What is a Novella? 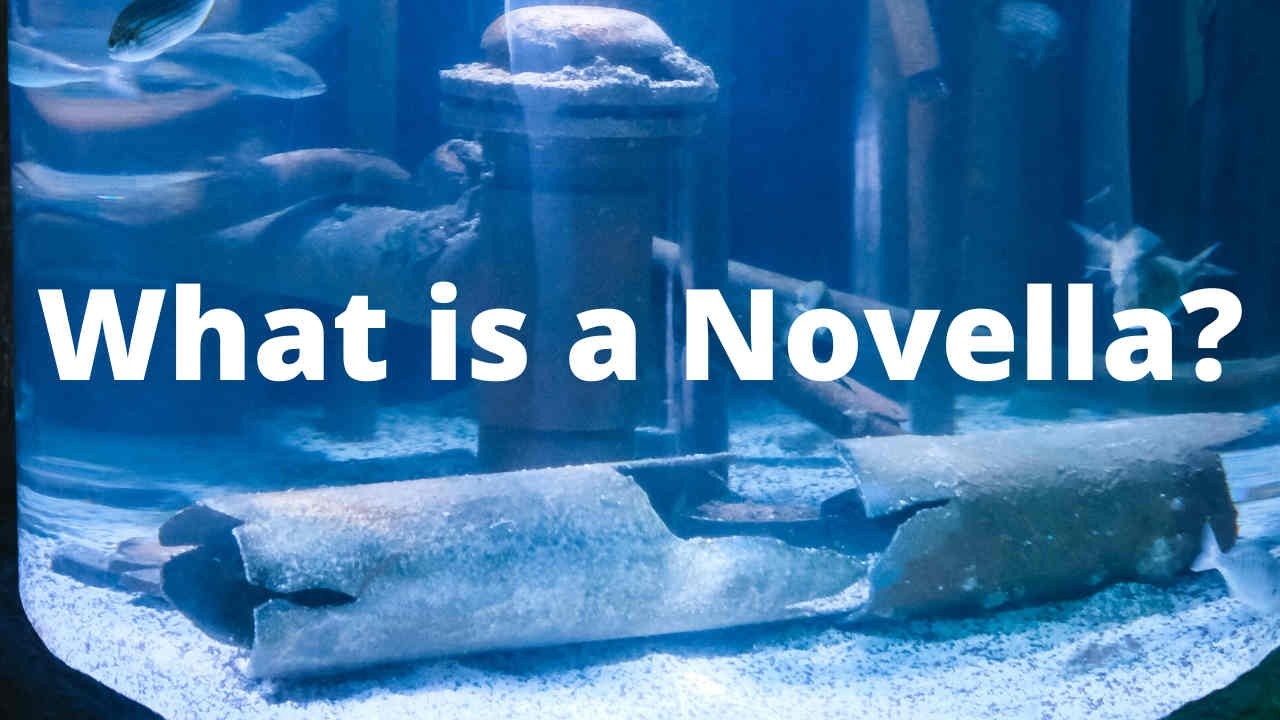 A Novella is Narrative Prose Fiction.

The Novella began in the Italian Literature of the early Renaissance (1300s), grew out of a tradition of medieval short narrative forms, and the form also flourished in Spain.

In the late 18th and early 19th century, writers fashioned this form into a literary genre, complete with its own rules.

The Novella went through several phases before settling on its final literary genre:

Despite its formal literary genre creation, the Novella garnered a different path in Germany:

In the modern world, a Novella is often viewed as a short novel.