Dinosaur in the Room: My Thoughts on Jurassic World Dominion (2022) 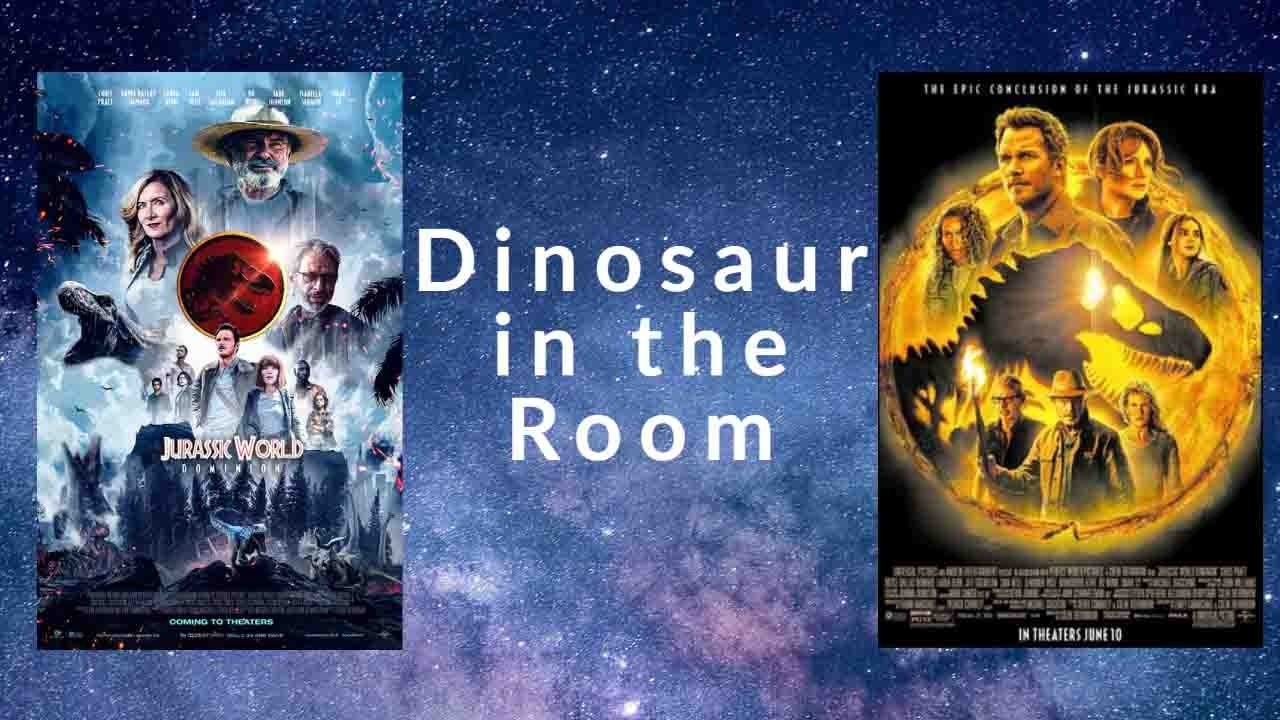 The new movie asks a fundamental question, Can we Co-exist?

On one side, you have those who favor the Virtue Side of the Moral Premise, Yes, we can co-exist.

We shall call this side Team Virtue.

On the other side, you have those who favor the Vice Side of the Moral Premise, No, we cannot co-exist.

We shall call this side Team Vice.

Don't forget this question, can we co-exist, because this is the essence of the New Jurassic Park Movie, distilled down to its molecular level.

However, the Moral Premise deals with more than just sides, it also deals with Decisions, Effects, and Mindsets.

The movie agrees with the Agreeable side of the Moral Premise and answers, YES, we can co-exist.

Fighting to save the Planet's Balance and Ecology leads to Existing properly in the Ecosystem, maintaining the Planet's Food Supply, Nurturing and Balanced Relationships, and Life.

Fighting to Destroy the Planet's Balance and Ecology leads to Improper Existence outside and beyond the Ecosystem, destroying the Planet's food supply, Cancerous Existence (Aloneness in a Singularity), and Death.

It all started here.

Four years after the destruction of Isla Nublar, dinosaurs now live--and hunt--alongside humans all over the world. This fragile balance will reshape the future and determine, once and for all, whether human beings are to remain the apex predators on a planet they now share with history's most fearsome creatures in a new Era.

My Issues with the Logline

The People in Charge are STILL stuck in the past and framing this movie in the wrong context. Human Beings are NOT APEX Predators, we are a part of the Ecology, not above it. Somehow, the people in charge are framing the movie in the wrong direction. Please stop asking whether humans or dinosaurs are the Apex Predators on this planet. . .

NOTE: It can be argued that the behavioral change of Kayal and Dr. Wu is what shifts the movie from Gloom and Doom (Destruction of the World's Food Supply by Locusts) into Hope for the Future.

We have several plots working in this movie:

Team Virtue (The Agreeable Side of the Moral Premise) has two supporting actions:

Team Vice (The Disagreeable Side of the Moral Premise) has two supporting actions:

Team Virtue makes the RIGHT decisions in each Plotline:

Team Vice makes the WRONG decisions in each Plotline: